"Obviously it's seeded from a UFO. It's like, palm trees don't grow here dog, and like it's oozing this strange stuff and it's made from like, not carbon, for sure. It's definately from space, It's real man." - Sophisticated Scientist" 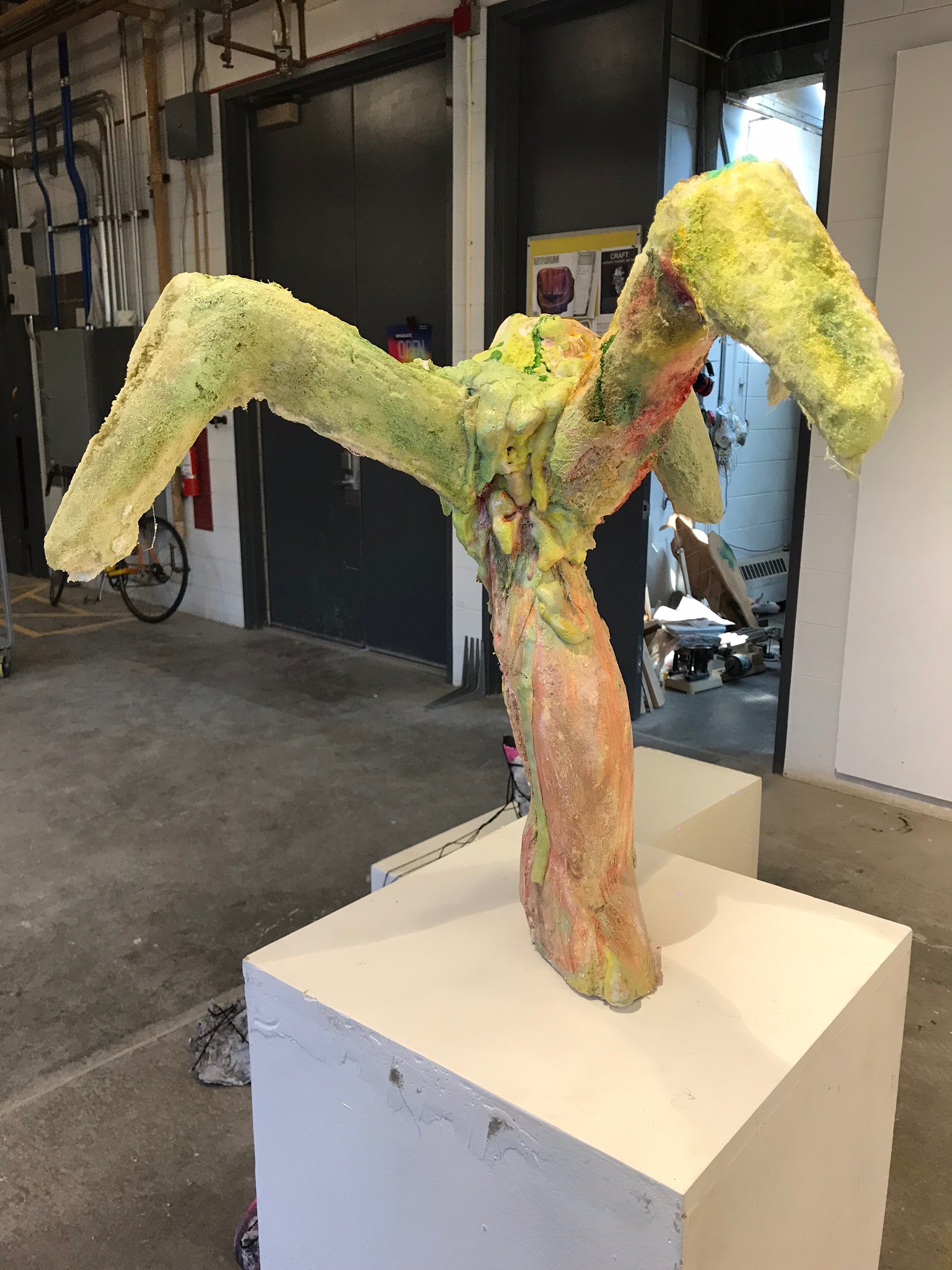 Sightings of small green guy surfing one of kawaii's favorite surf spots on a killer wave.

"Dude it was so crazy man this little alien was tottally shredding! He was ripping that tunnel doing pro manuevers, came off the bank all zouted. I mean I was stoked for the little guy though." - Local Hawaiian Kook 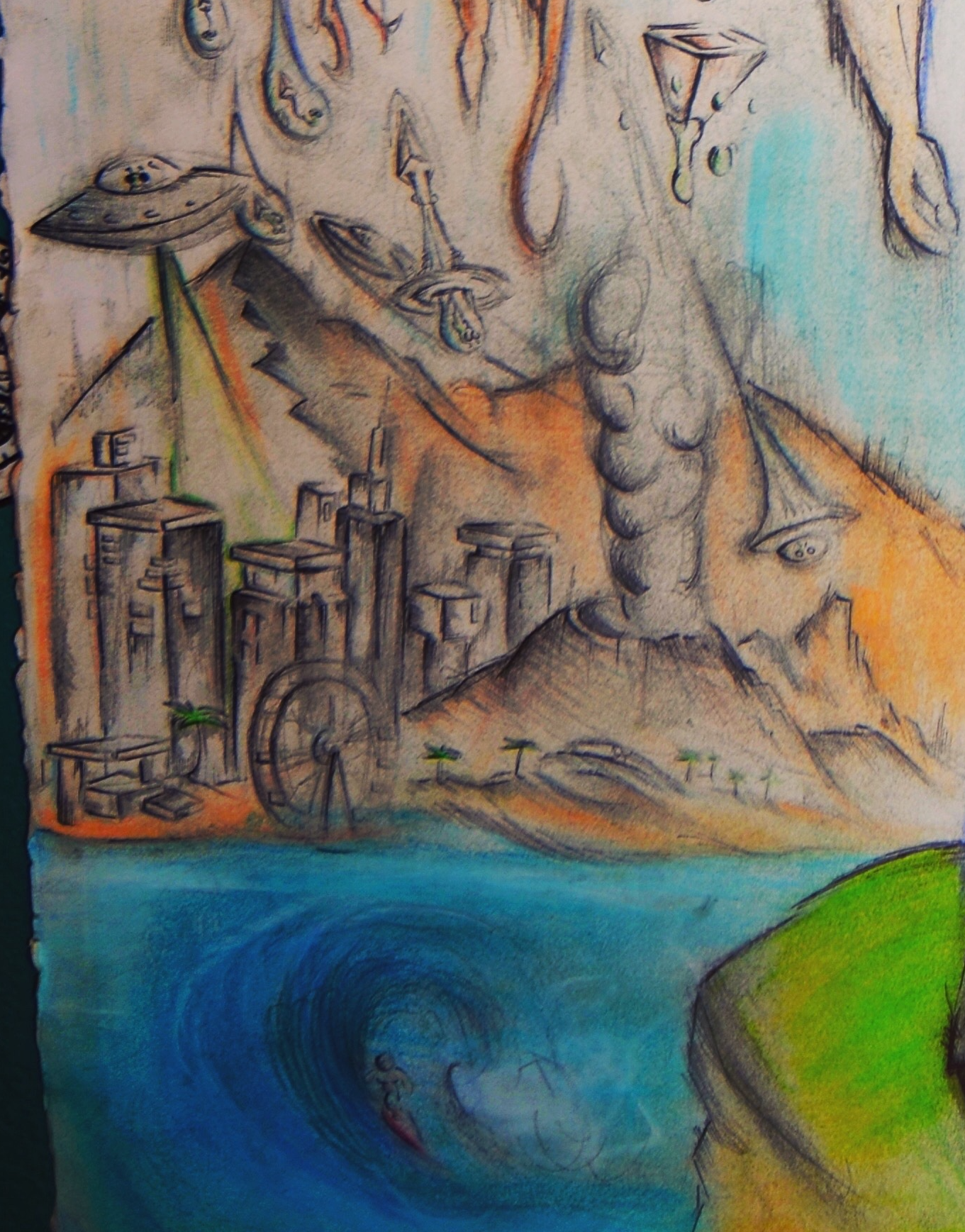 Aliens show up in Virtual Reality.

Kimchi was playing League of Nerds just eating rice and gaming when he was plugged into his VR when he claimed an alien visited and told him to qoute "get a life loser." He then shaped shifted into a pikachu and Kimchi was electrocuted from an unknown source. 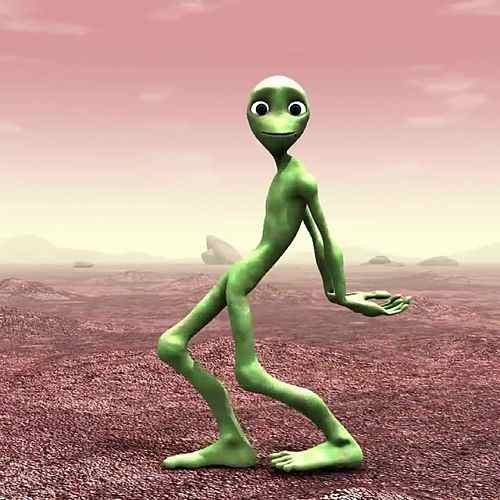